The Withdrawal Agreement stipulates how the Member States (of the EU) and the UK will deal with frontier workers beyond the end of the transition period after Brexit (which ended on 31 December 2020.

So what is a frontier worker?

Article 9 of the withdrawal agreement provides a definition:

“frontier workers” means Union citizens or United Kingdom nationals who pursue an economic activity in accordance with Article 45 or 49 TFEU in one or more States in which they do not reside;

The Netherlands will issue a permit for such ‘frontier workers’ on application if the Netherlands is considered the ‘Host State’, the Member State where the frontier worker has exercised an economic activity before the end of the transitional period and continues to do so thereafter.

In short, if you have made use of the EU law right to free movement of persons and continue to do so, you will, in principle, qualify for a permit.

Temporary workers who work in the Netherlands do not fall under the rules of the Withdrawal Agreement for frontier workers.

The Dutch Immigration and Naturalisation Service will assess whether the applicant is eligible for such a permit and will also assess whether there is currently real and actual employment as an employee or self-employed person. That is work for at least 40% of the entire working time that is standard for an occupation. Or the income from work is at least 50% of the social security standard. Under certain circumstances, unemployed persons can also claim this permit. 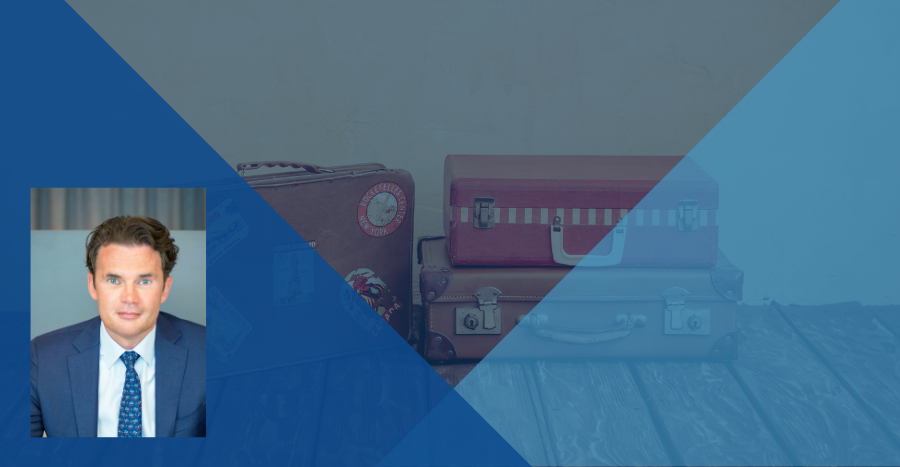 UK nationals’ residence rights in The Netherlands after Brexit