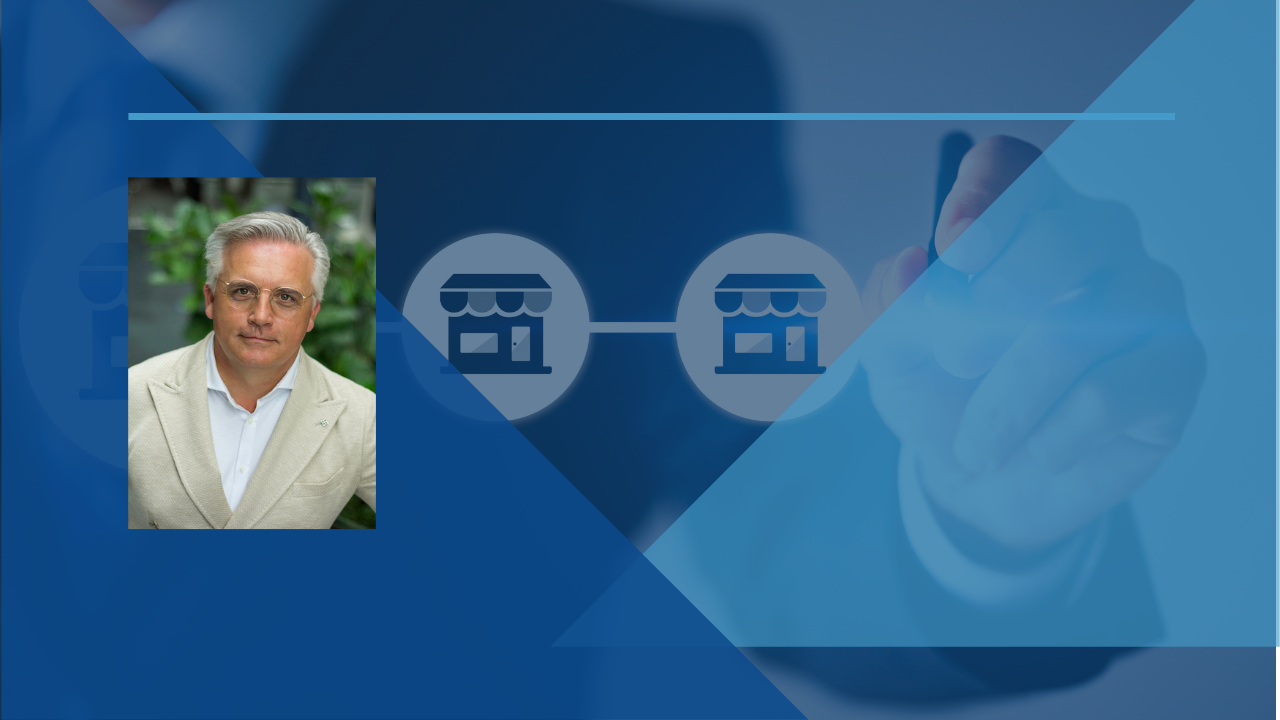 As you may know, our firm is specialised in franchising. We work for both Dutch and international formulas, often with an origin in America, England or Asia.

We have noticed that the Dutch law regularly meets with resistance from international franchisors. However, they too will have to face up to it and ensure that their (master) franchise agreements comply with the law. Many still have ground to cover. Please note that the law already applies to all new and extended (master) franchise agreements since 1 January 2021 and for the only three parts that still benefit from the transitional law, this will also be over at the end of this year.

We urge international chains to adjust their (master) franchise agreements as well! Of course the franchise team of Valegis Advocaten can help with this, please contact our franchise team via t.vandermaas@valegis.com or (06) 42162929. 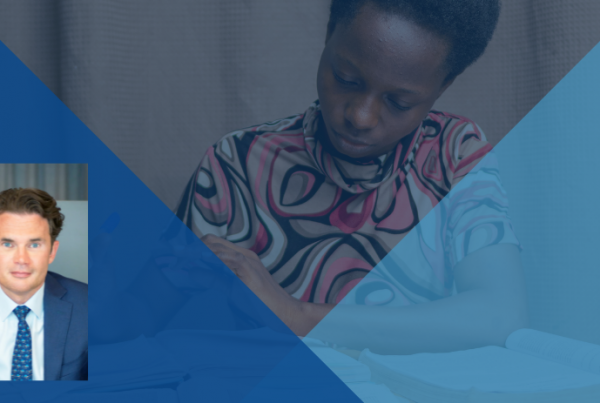 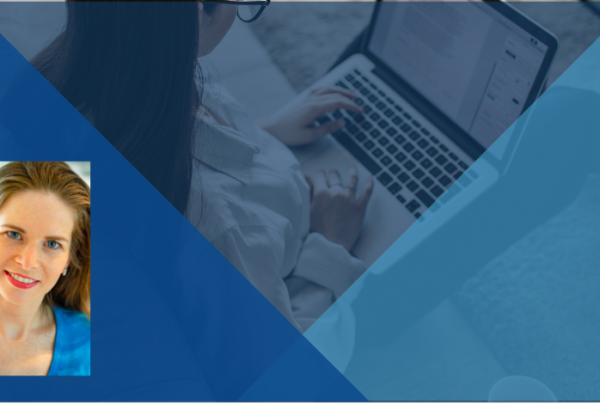 Trust is good, but control is better? 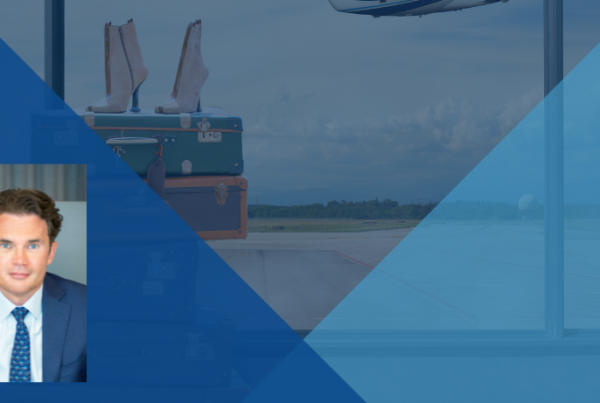