There is considerable tightness in the labour market currently. In the second quarter of 2021, there were 106 open vacancies for every 100 unemployed in the Netherlands according to the Central Bureau for Statistics [1].  So, more jobs than people. Thinking of job mobility, I noticed a report from the Minister of Social Affairs and Employment to our parliament of 25 June of this year[2], concerning the non-competition clauses in employment relations.

More about the report below, first let’s take a look at the legal requirements for a non-compete in a Dutch law employment agreement:

Article 7:653 of the Dutch Civil Code says that a clause between the employer and the employee restricting the latter’s power to work in a certain way after the end of the contract is valid only if the employment contract has been entered into for an indefinite period and provided that the restriction has been agreed to in writing with an employee of an adult age.

A non-compete clause in a fixed term employment can only be valid if the motivation for such clause is included in the contract and shows that the clause is necessary because of important business or service interests.

The report presented by the Minister shows the results of the investigation into the operation of the non-competition clause.

In summary, the report provides the following picture about the non-competition clause:

In conclusion, the report gives rise to new policy options. So we may expect some change in due course of the clause that was introduced in 1907 (though not in its current form).

In our view, employers may well have a strong interest in entering into a non-competition clause in order to protect their business. At the same time, the labour market has an interest in not restricting employees too much in their mobility.

We opt for a non-competition clause where necessary, with specific coverage and, if possible, not stated too generally. When entering into such a clause in a fixed-term employment contract, it is all about customisation. Naturally, we will be happy to advise you. 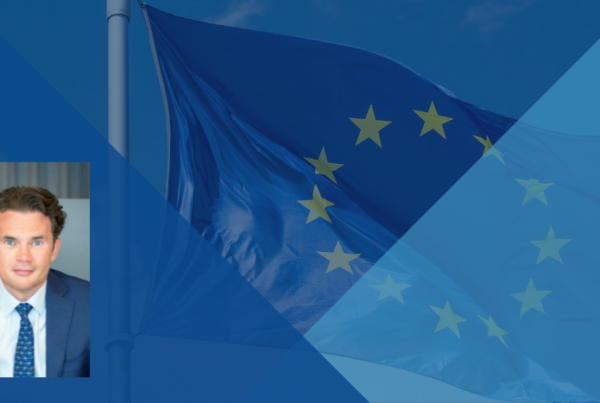 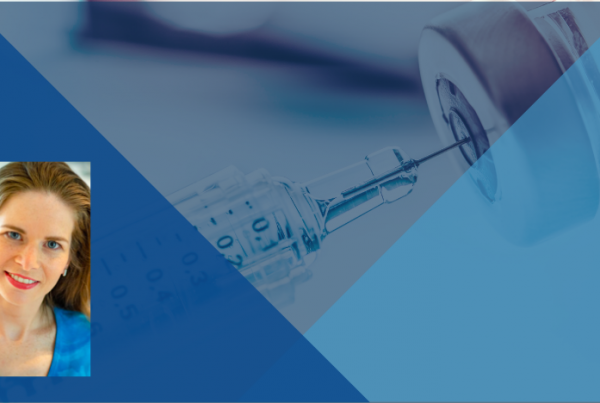 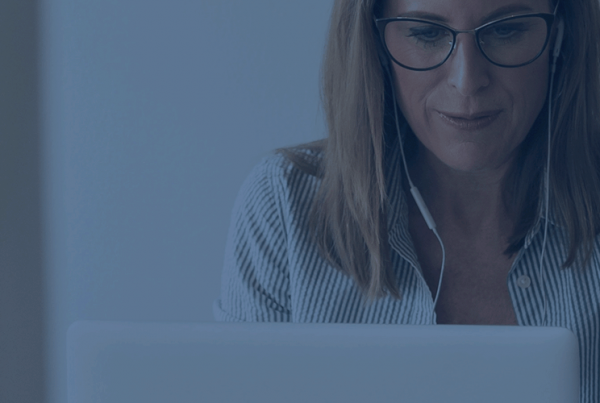