Dick van Deventer graduated from Leiden University where he obtained his masters in civil law. Prior to joining Valegis, Dick worked in The Hague at a large international law firm and in Rotterdam. He advises domestic and international companies and individuals on various employment related matters. If necessary, he acts on their behalf in legal proceedings.

In addition to his work as a lawyer, Dick is a guest lecturer at the Department of Social Law of the Faculty of Law at Leiden University and regularly publishes articles for HR professionals. Furthermore, Dick is active in PangeaNet, the international network of independent law firms Valegis Advocaten forms part of. Within PangeaNet Dick is involved in PangeaNeXt, an initiative aimed at supporting and bringing together the next generation of PangeaNet-members. 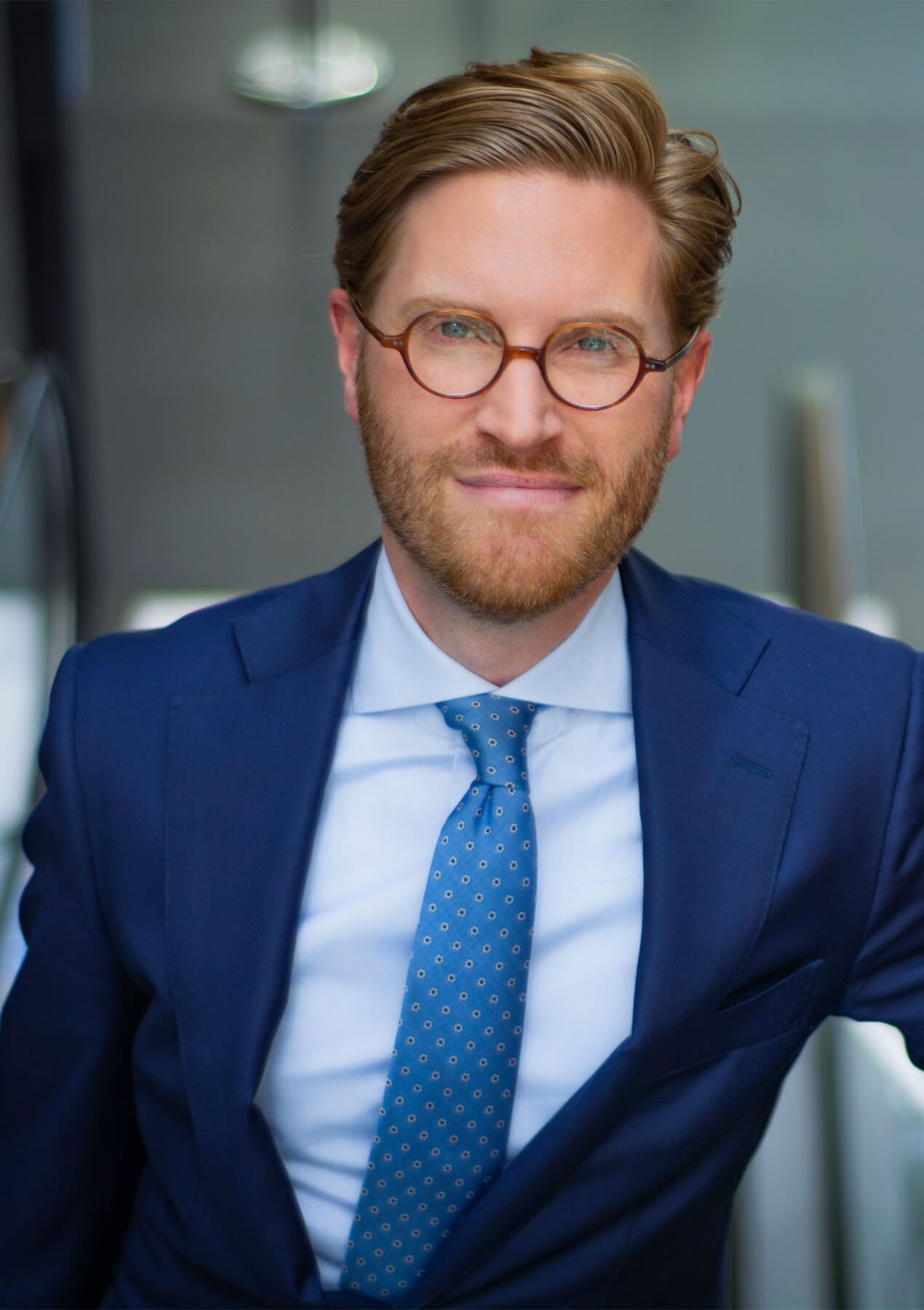 Trust is good, but control is better?

Meet our team of specialists

Because of the diversity in our profiles and backgrounds, we can offer support in any area of law you need.