Elsbeth Bekooij graduated in 2003 in Maastricht (European Law School). After her studies she lived in Spain for several years and worked at a Spanish bank. Back in the Netherlands, she worked in insolvency law in various ways: as an insolvency lawyer, administrator in statutory debt rescheduling procedures of natural persons for the Courts of Amsterdam and Zeeland West-Brabant and as the head of the liquidations department at a medium sized law firm in Leiden.

Elsbeth has been associated with Valegis Lawyers since December 2021. As operational manager, Elsbeths leads the team of secretaries at Valegis and she is operationally responsible for its offices.

In her spare time, Elsbeth is an enthusiastic athlete: she plays tennis and regularly goes running. At the tennis club of Hazerswoude she is part of the board as their secretary. 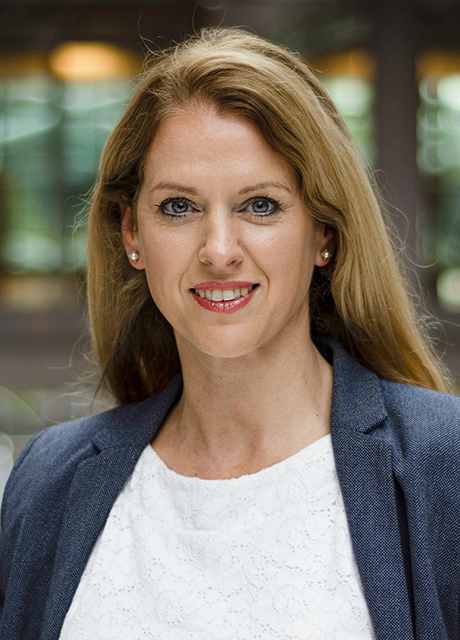